So here's the answer I wrote to a PM that asked about the carrier control setup shown for the uPD858-type sideband base radios. He wants to add this feature to a Zachary T, an AM-only model with vastly different requirements for this upgrade.

Same PLL chip in both the TRC457 and the original President Zachary T. Totally different requirements to add a carrier control.

Too lazy to re-edit this as a standalone post, so here's what I told him:

First idea would be to clear up the picture a bit.

The uPD858 PLL chip was used in both sideband and AM-only CB radios in 1977 and '78. The setup to install a carrier control in a sideband radio is nearly always different from what's needed for AM-only models.

Any effort to compare the diagram of a sideband radio to the AM-only Zachary T will reveal big differences.

Nearly every 40-channel SSB CB contains a circuit to adjust the AM carrier power to the legal limit or below.

Every AM-only CB is built to provide no more than 4 Watts in the first place, so a regulator isn't needed, or included.

To upgrade AM-only models like the Zach T requires adding a control and regulator circuit altogether.

I don't think we have installation instructions for adding this feature to that radio model, only for the Cobra 29 and PC76 radios.

We sell a module that accomplishes this. It's called the "Peel and Stick" variable key. Bad news is that the only step-by-step install we have posted is for the Cobra 29 type radios.

I checked, and we do have a couple of pictures showing where it hooks up in that model. A tech who has experience installing carrier controls in other AM-only models probably won't encounter a problem. But I don't recommend it as a first project.

Here's what it looks like inside a '858 Zachary T. 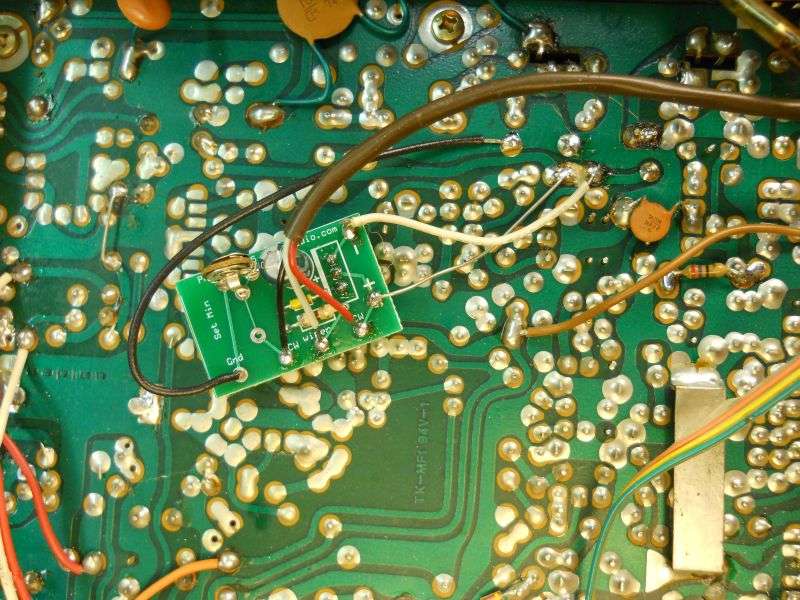 This trace has to be cut for the hookup. 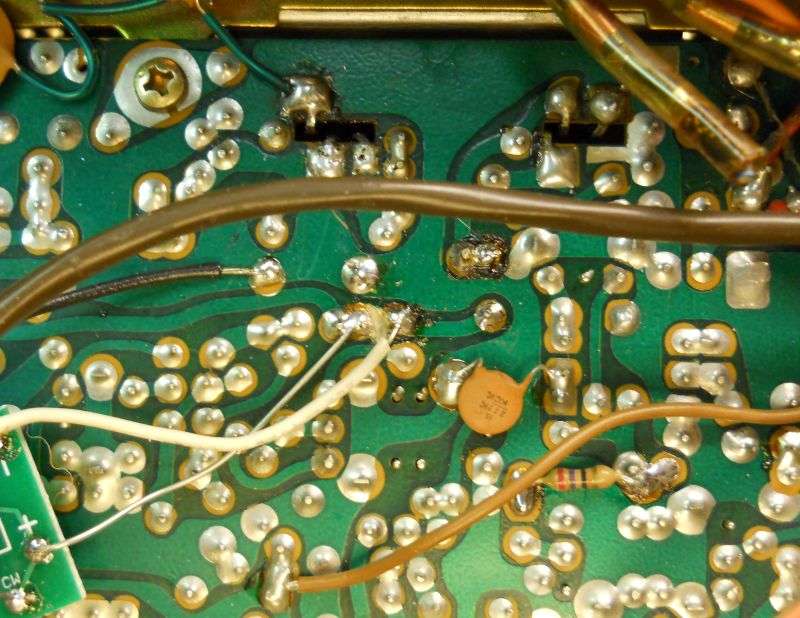 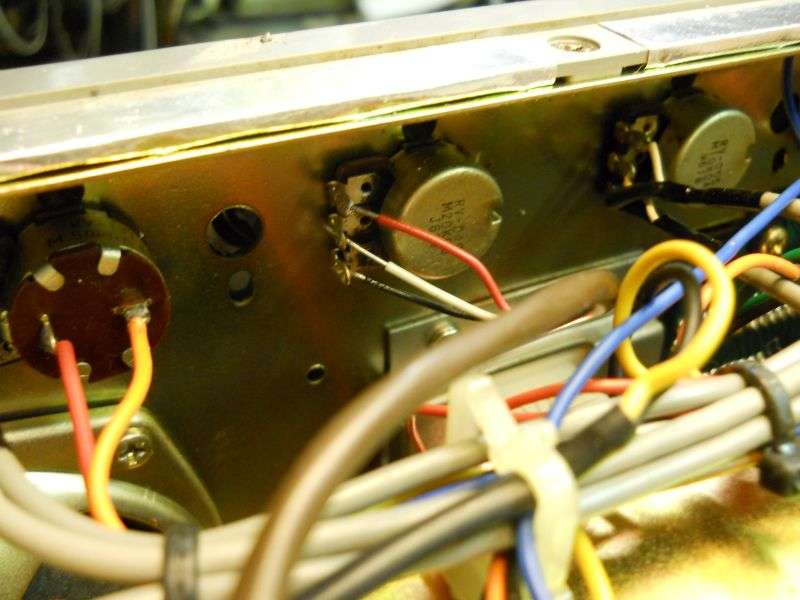 Anyone with experience installing this kind of gadget in other radios will probably find the pics above sufficient to get the job done.

I really don't recommend it as a "first" project.

I like that you got a minimum adjustments some variable mods I do I put a max adjuster on them. Some people like crank things wide open

Only a sideband radio will need a trimpot to limit the max carrier. AM-only models like this one seldom deliver more than a 5-Watt carrier when maxed out. Installing this kind of control will drop about one Volt from the max DC voltage feeding the driver transistor. As a result, the max carrier with this module in place usually becomes a half-Watt or a Watt less than stock. A small sacrifice, but one that might dismay a wattmeter worshipper. As a rule the max carrier seen after installing the PNSVK is slightly below stock level.