Hello Hams AND 11 Meter operators alike here is a well built original condition (except two knobs is going up for sale or trade !! I am a strictly 11 Meter op that had planned on converting the Heathkit to the CB band . I have too much respect for this piece to modify it and I think a Ham should have it . Im not against a CB conversion but after seeing a bunch of HW-101's I personnaly think this one is pretty nice . I have tested all of the tubes with the majority in the 90-95% range with 3 as low as 70% after a third tube test was performed . I have monitored and heard SB as well as CW on most of the bands using a 11 meter dipole ! I built a temp mic connector just to check the keying circuit into a dummy load and all is well . The power supply was recapped in the mid 90's , I bought it from the original builder and owner and I believe him . He also kept and made his own paperwork including the original build notes , schematic, and original manual . VERY low hours , the builder caught the Ham bug and just kept building and collecting since 1968 and it was a shelf queen .


I really don't want to ship it and im in NJ so keep that in mind.

I will take reasonable cash offers .

Mostly looking for 11-Meter or CB trades . Tube amps , A Cobra 2000 in decent shape , mobiles , test equipment , a miscellaneous lot of cb parts and accessories , YOU NAME IT . Its taking up a lot of bench space and if it stays here I will end up molesting it lol ​
It has been properly cleaned by myself inside and out , I also replaced all the tuning bands with fresh orings from a Boeing shop . They are water and oil line o rings for a Chinnok helicopter and are a perfect fit and should last a lifetime . I also rewired the 11 pin connectors to a 4' piece of period correct Heathkit wire and have about 5' left . Its a cool radio and I think extremely well built (compared to me other Heathkit gear (tube multimeter , and another beat up multi band transceiver In storage cant remember model ) . I really don't want to modify it I have a ton of other projects going on and I think a Ham should put it back inline ! 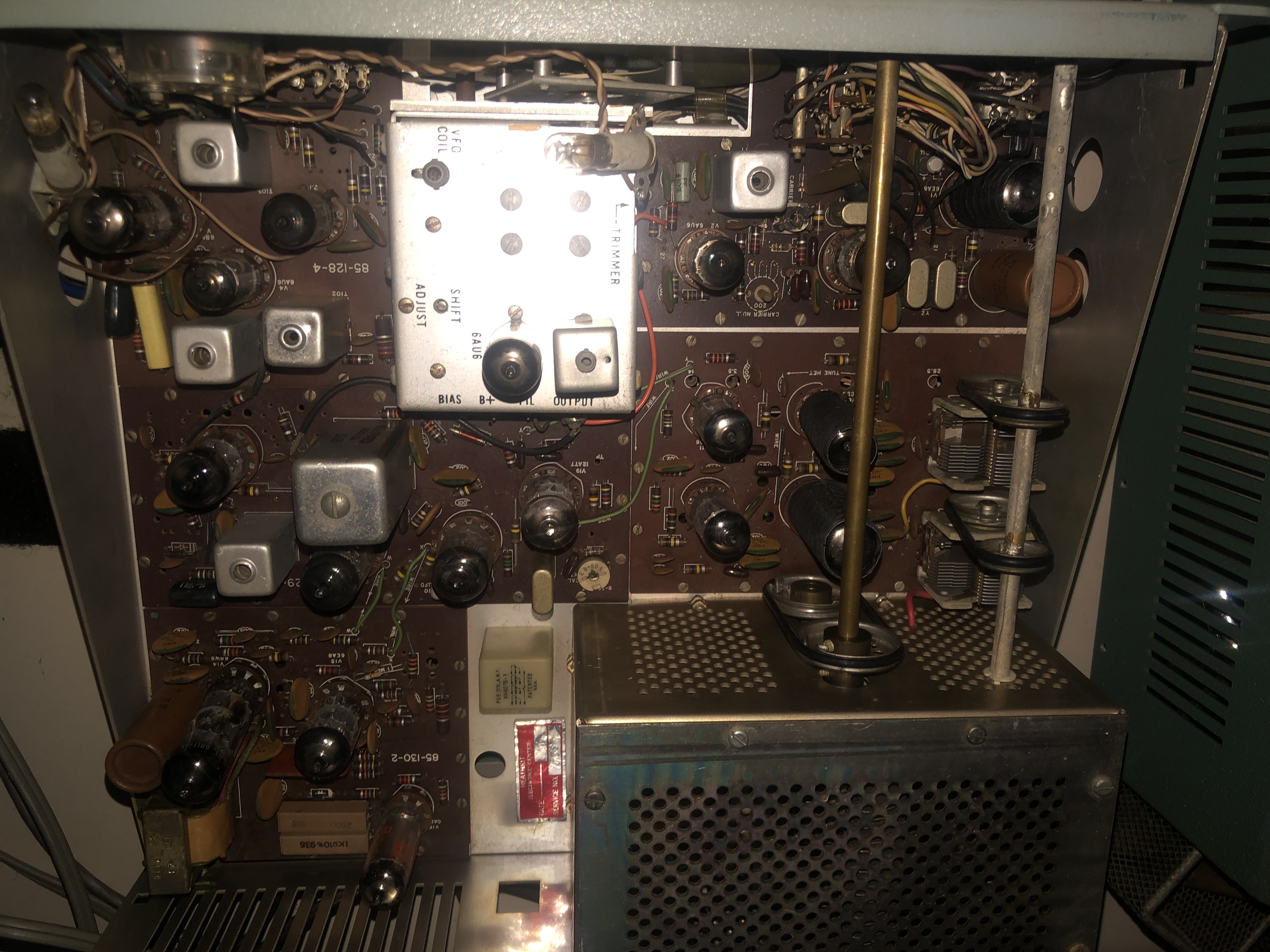 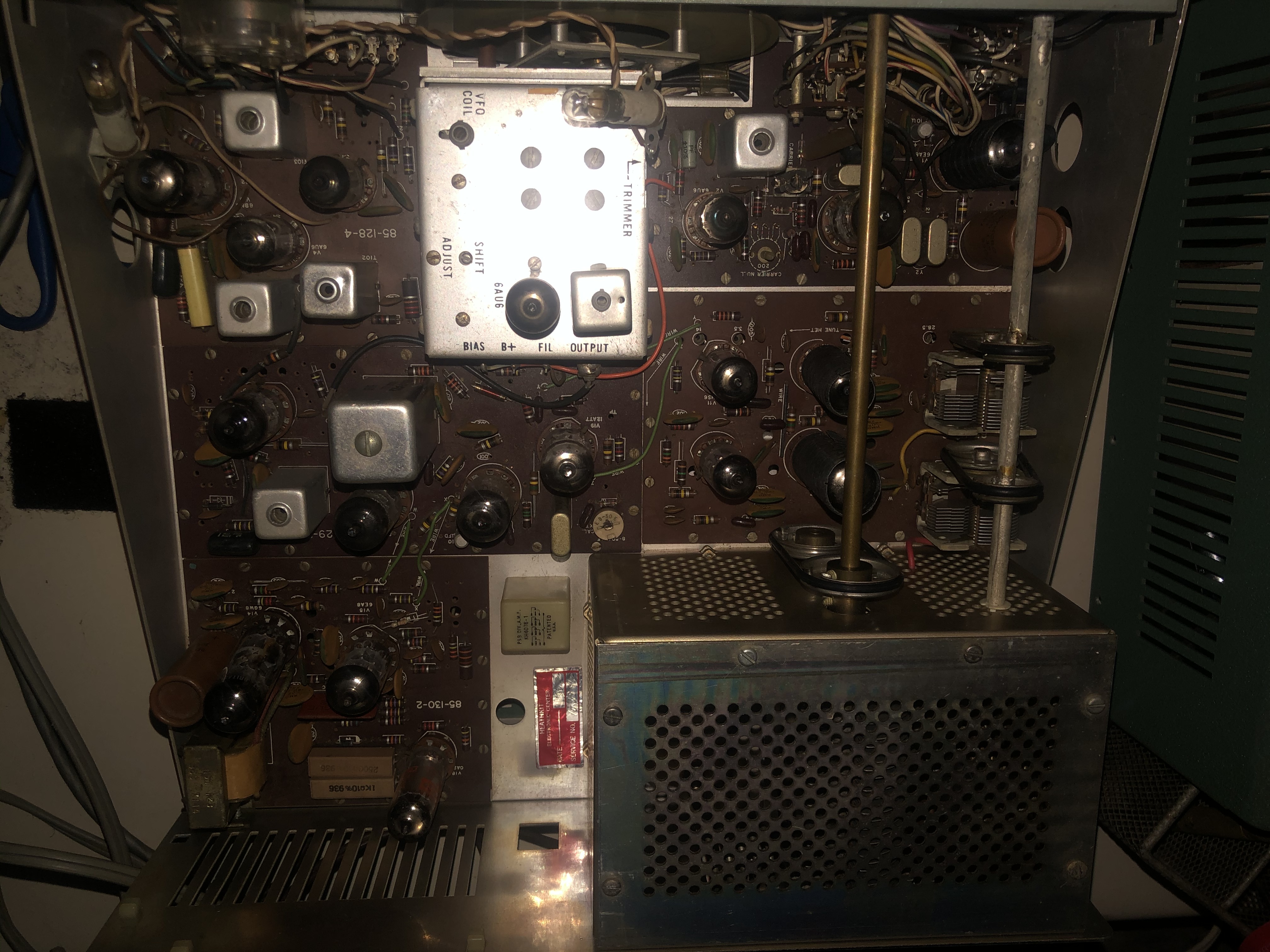 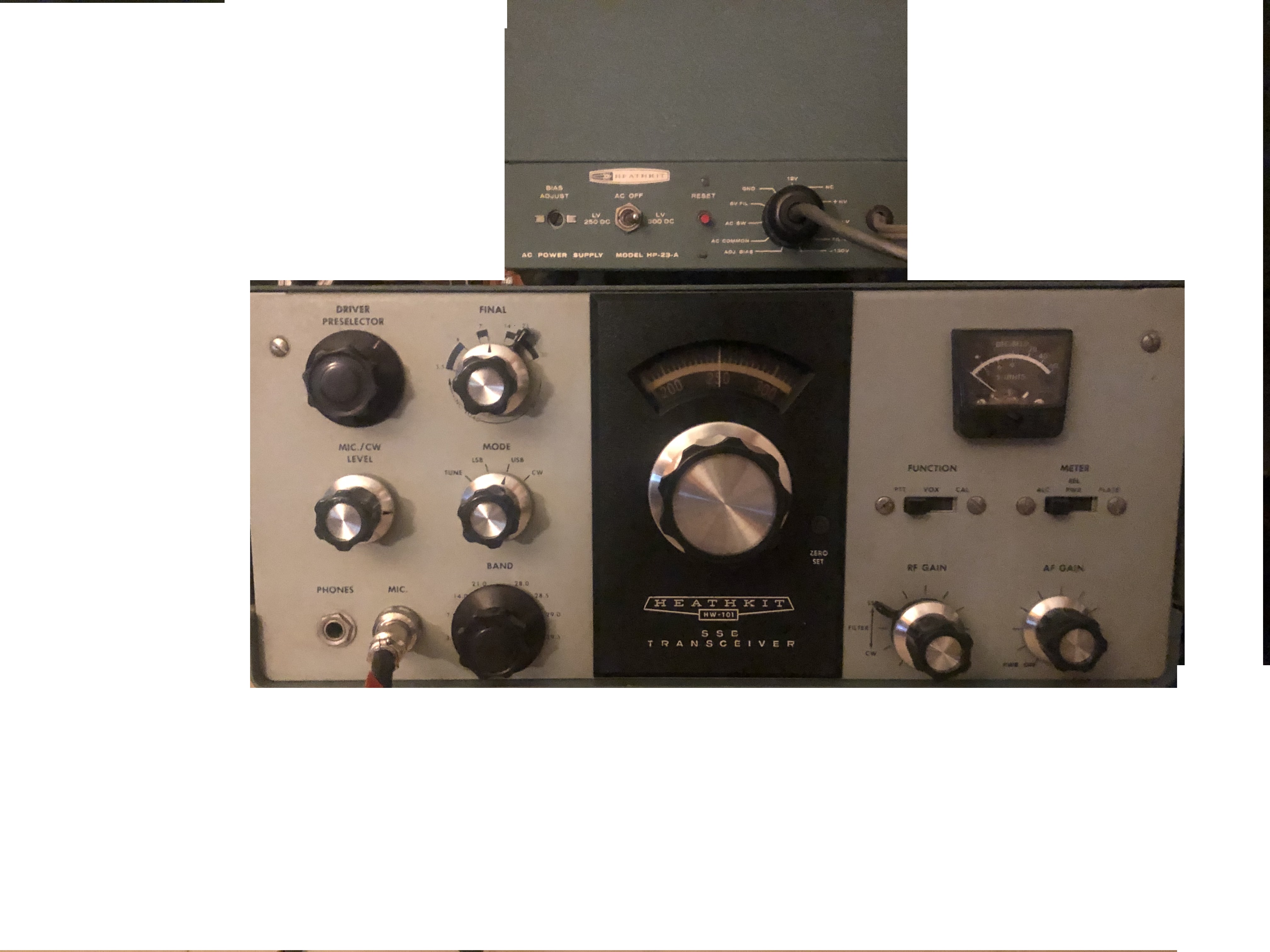 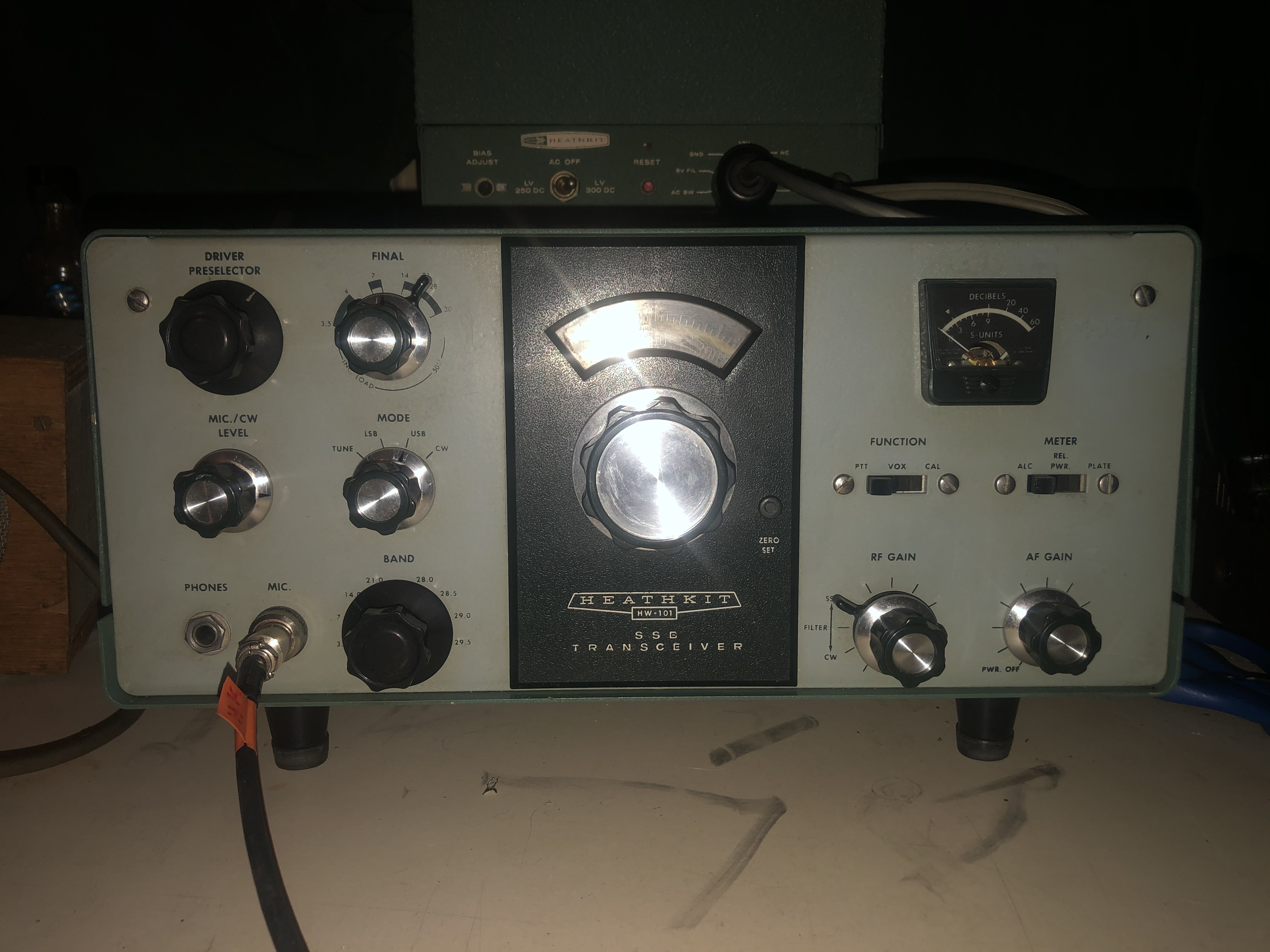 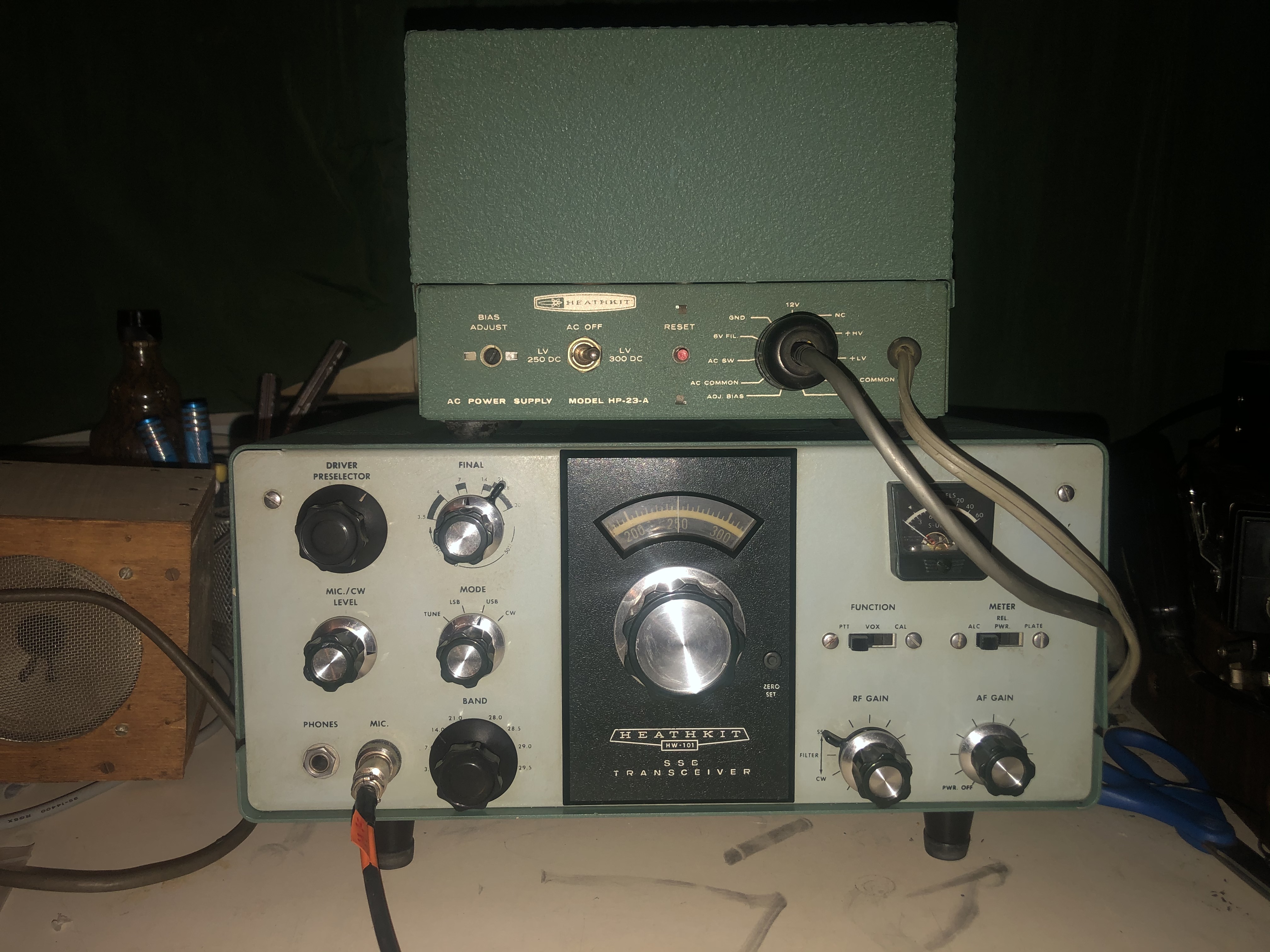 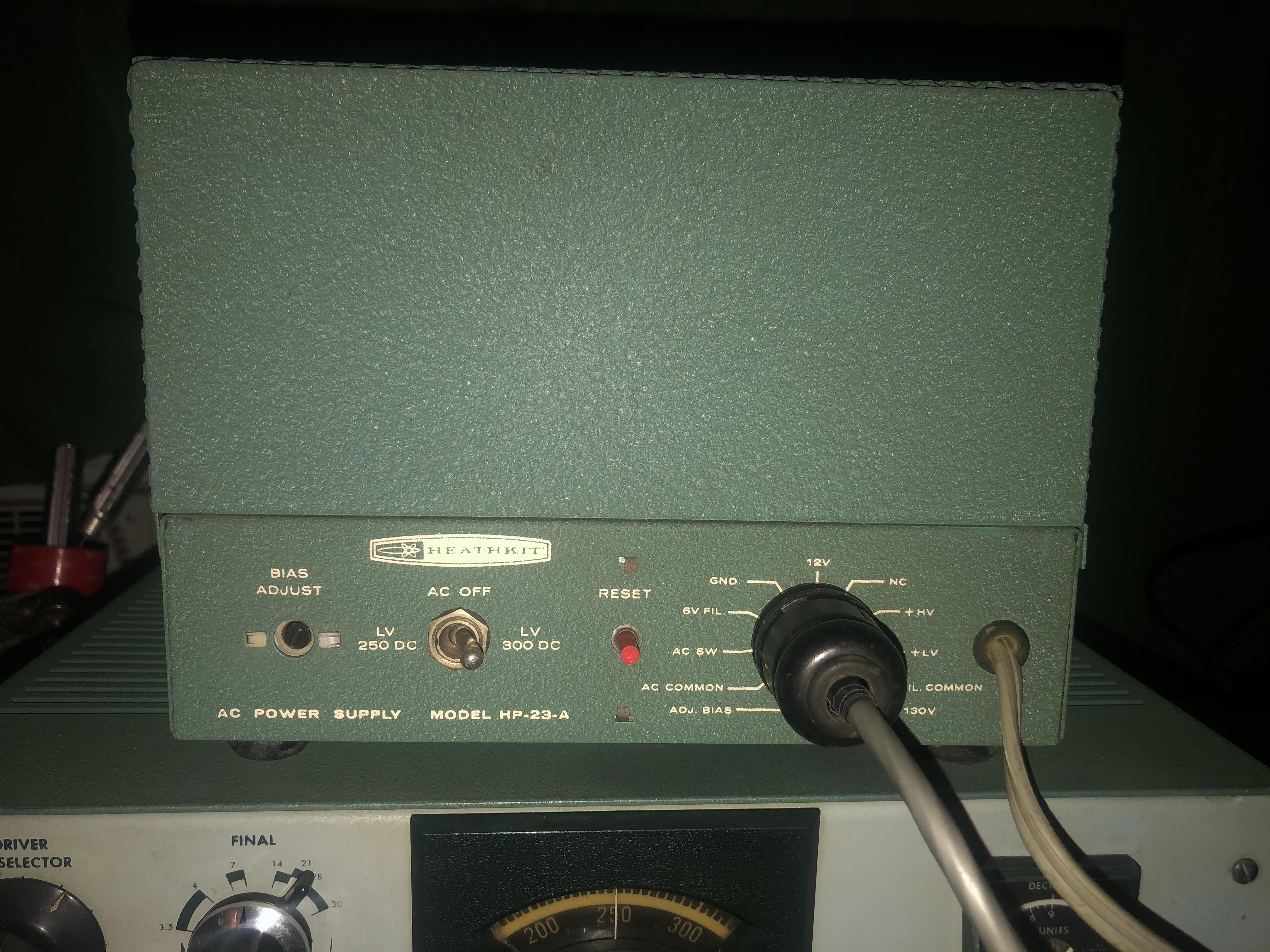 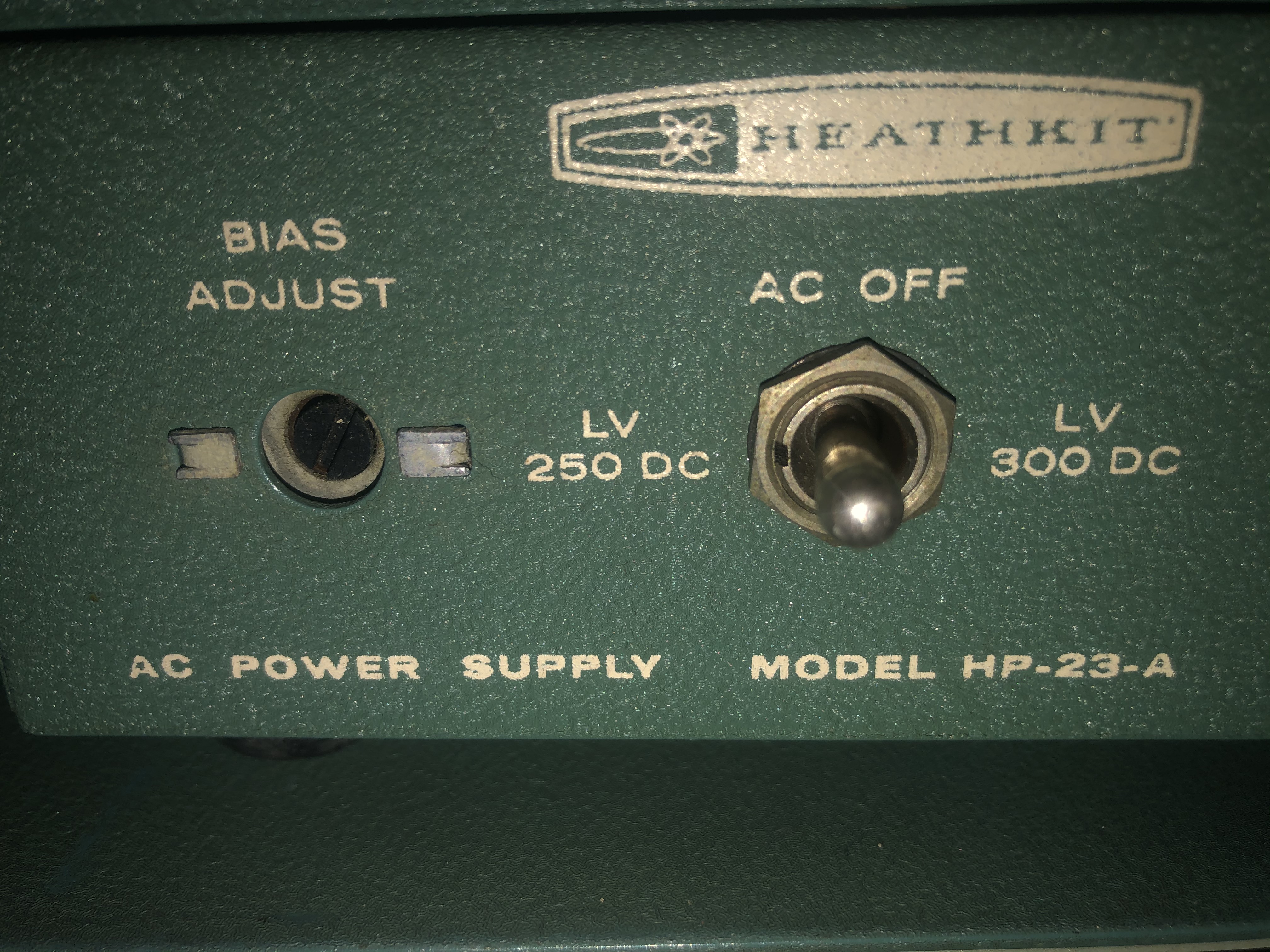 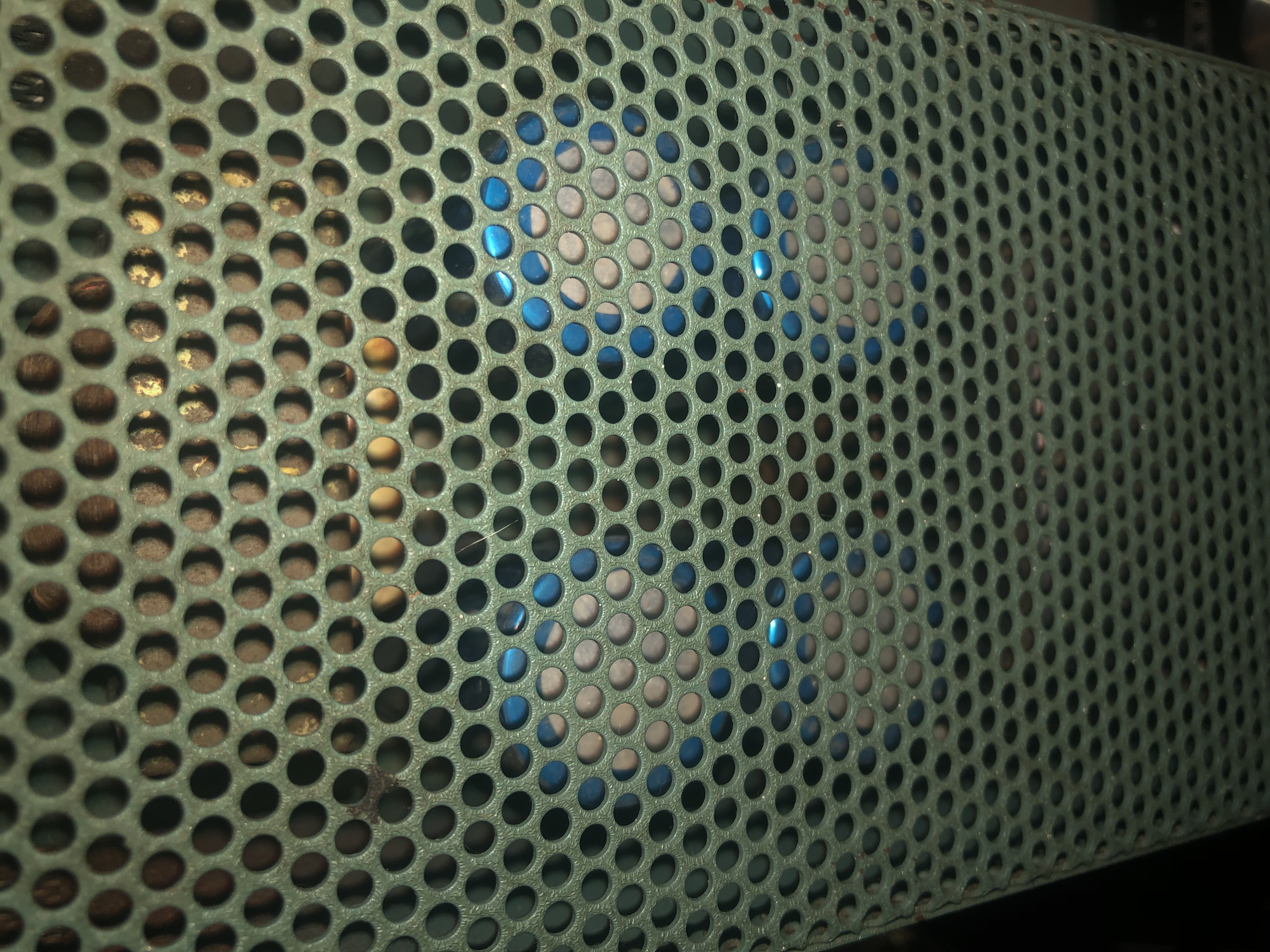