This summer I've been making a few upgrades to the station and now I've installed a 3 element 6 meter yagi on the roof. In the past, I've just tuned my Alpha Delta DX-CC multiband dipole for 6m, but I've been wanting a proper small yagi for quite some time. So I pulled the trigger on the M2 6M3, bought a new rotator and got it on the roof.

While light weight, this antenna is built like a tank and will last for years with little to no maintenance. All of the materials are top quality. The tuning instructions for the T match and element lengths where clear and concise, making the job easy. I added a few Palomar Mix 31 ferrite split beads on the LMR 400 for good measure.

The old TV rotator I used on this vent pipe for the previous 2M antenna was shot (it was pretty old), so it was time to toss in the trash and buy a new one. I picked up a new RCA TV antenna rotator, which has zero problems with an antenna of this size. This rotator is the same one sold through Ameritron and rebranded, but you'll get it for less money through Amazon.

The new controllers have memory buttons. I programed button B for North and J for South, and just went around the compass using the other letters in the grid. Pretty easy.

It would be nice to have this mounted on a tower, but for the home owner in the big city, this antenna mounted on the roof at about 15 feet works remarkably well. Gain is very noticeable over the tuned dipole with a 40' feed point, Plus, the nulls in the antenna pattern really help with unwanted stations. This antenna can handle a ton of power (3KW), which means it makes a nice match for my Elecraft KPA1500 legal limit amplifier.

Here are the specs from M2 for the antenna: 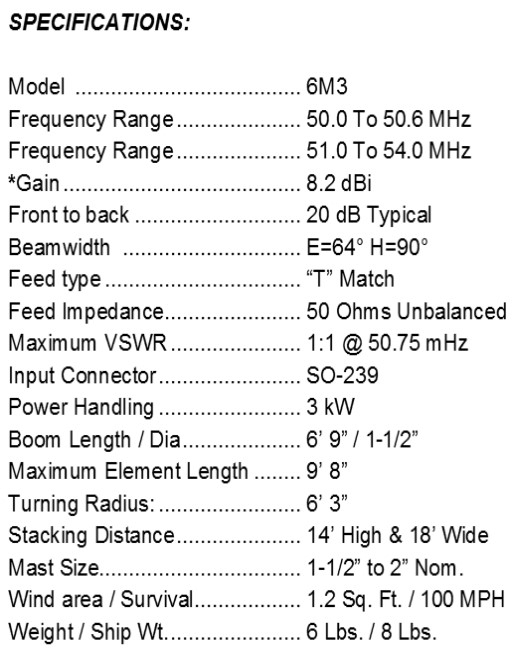 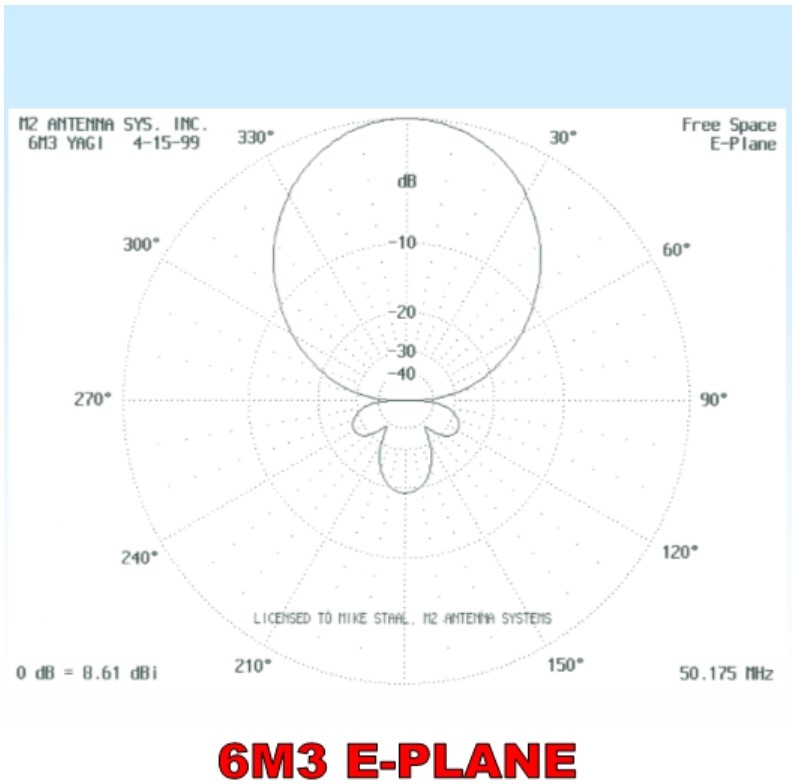 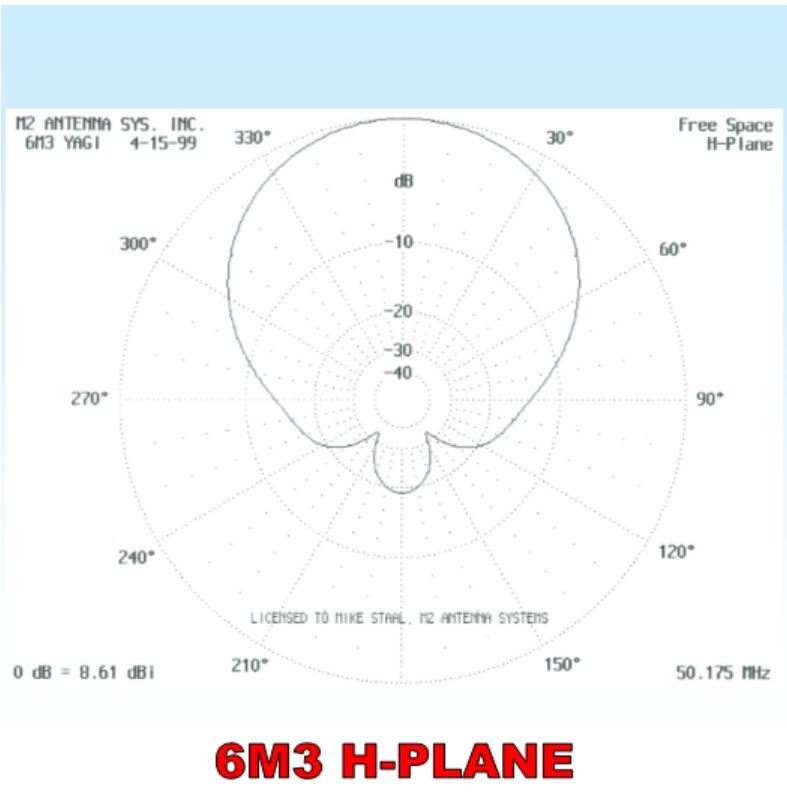 That is nice looking install and the 3 element yagi should work really well.

Well I have 2,9element stacked side by side 3ft apart for 6 meters 50ft in the air with Rg8u on all channels funny but a flat one on the SWR meter to do the install and set up both antennas 3,8hours days and it looks amazing on them SWR well good luck be safe and always remember safety 1st,73,