Kinda unusual experience just a couple of minutes ago on 146.520mhz/simplex.

Just talked to Steve/KC4VBE - a fighter pilot - that is headed to Seattle while flying in a FA-18 from southern CA travelling at an airspeed of mach .82. He was over Fresno when we exchanged call signs. 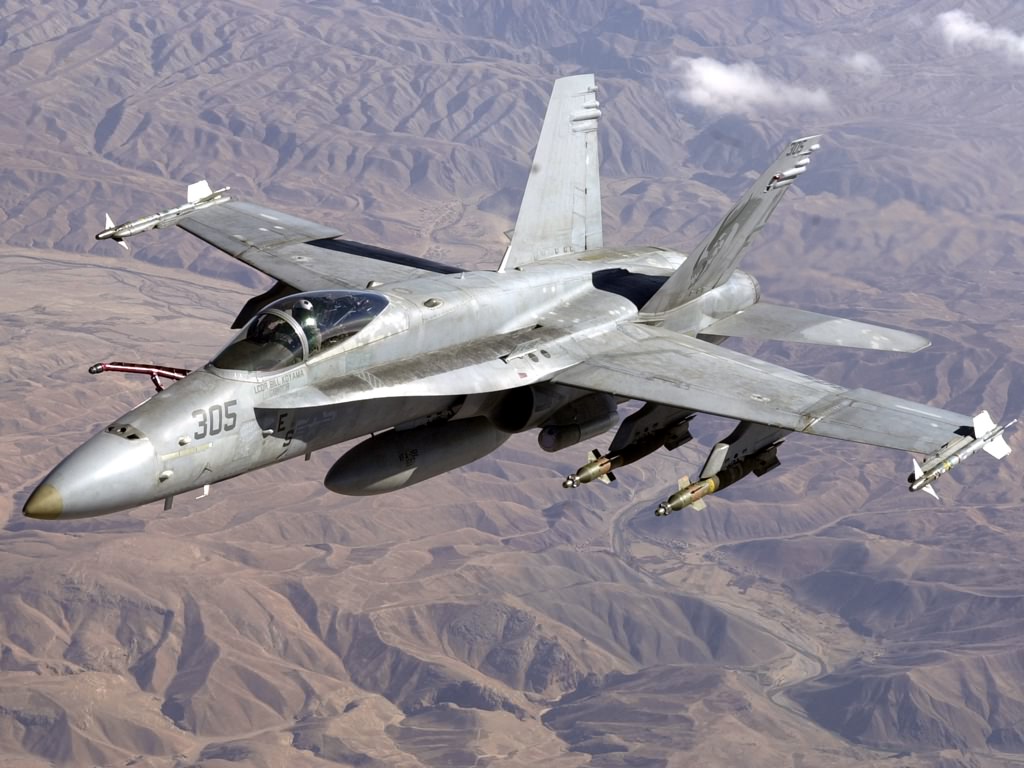 looks good on qrz. I'm surprised he is allowed to do that.

vkrules said:
looks good on qrz. I'm surprised he is allowed to do that.
Click to expand...

As I was also surprised for the same reason. He said that fight control gave him permission. Two to three hour flight from southern CA to northern WA; about ~1600 miles @ mach .82/~620mph ground speed. I logged him in on my QRZ logbook.

On the qrz.com page, it said that he is flying a EA-18G, an Electronic Attack 2 seat variant of the F/A-18 Super Hornet.

Very cool hi-tech equipment to be flying in.

Military aircraft and vessels usually have multiple radios in the VHF/UHF range that operate AM or FM. AFAIK as long as one is dedicated to normal operations they can generally use the other for such comms.

Years ago a couple of our news people went up in a CP-140 Aurora sub hunter (also called a P3-Orion) for Operation Fincastle an anti-submarine warfare games. They left CFB Greenwood here and flew down to Bermuda for the operation and then back later the same day. The news director asked me how we could install a VHF radio in the plane so they could file reports and go live to air. I just looked at him in a stunned wonder fashion, after all how do you install a private business band radio in a military aircraft? Answer: YOU DON'T! I then replied "Tell the crew our VHF businesss frequency and use the aircraft radio" From our remote base location we were able to have full quieting from the plane on the ground at the air base. It was able to file reports from several hundred miles down the coast. Pretty neat to hear them operate on our business frequency. I asked the crew if they could come up on 146.520 simplex for a minute.They did. I was able to work them from my mobile from the mountaintop I was one at the time. Pretty neat to do that. I had both 2m and business band radios in the car at the time but wanted to be able to say I worked them on 2m. No QSL's just memories.

There was a write up about him a while back on QRZ.

Guess he was using the standard ARC-210 radio 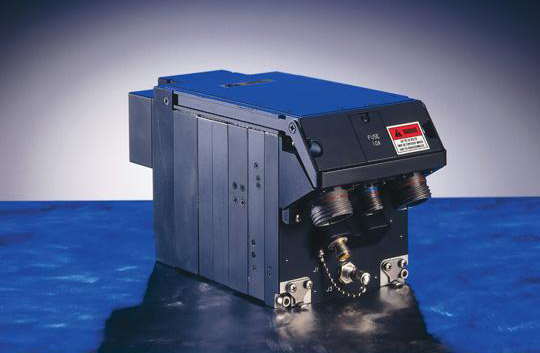 I know it wasn't nearly as cool as a contact with a military fighter jet, but on two separate occasions I've contacted commercial airline pilots while they were in flight, both on 17M. One was on a flight from Chicago to L.A. The other was flying from Detroit to Beijing. I thought both contacts were pretty cool.